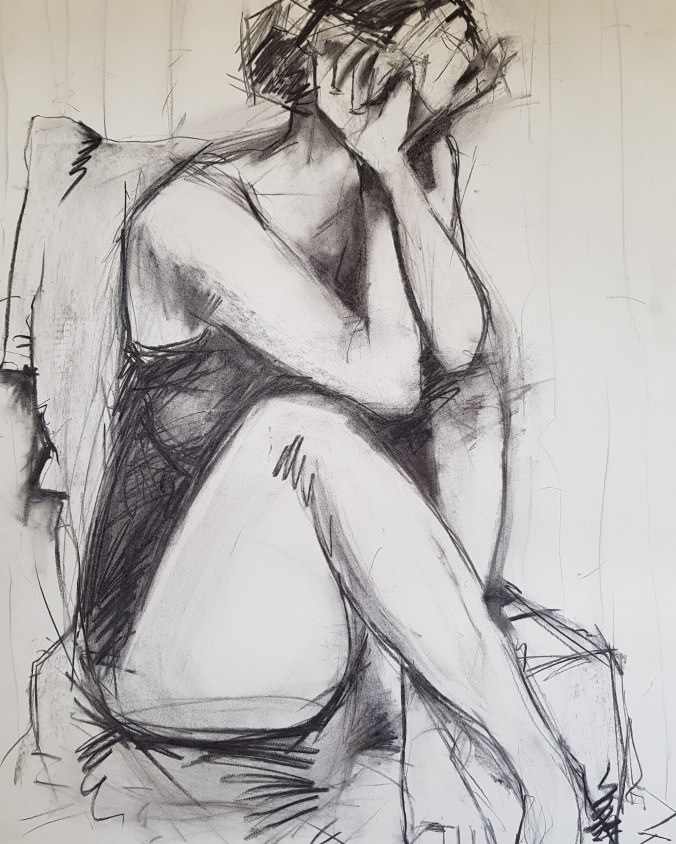 The National Gallery of Art in Washington has indefinitely postponed a Chuck Close retrospective because of allegations of sexual harassment. The 77 year old paraplegic artist is alleged to have made inappropriate remarks about the bodies and sexual activities of women he invited to his studio to pose, allegations which he largely denies. Other museums, including the MoMA in NYC and the Tate Modern in London, are considering what to do about the works in their collections.

Recently, the Museum of Fine Arts in Boston opened an exhibition of Egon Schiele’s work with new wall labels addressing the fact that Schiele was arrested for the kidnapping and statutory rape of a 13-year-old girl. He was acquitted but was eventually found guilty of “immorality” because the girl had seen some of his nude works in his studio. “Wall labels in the exhibition acknowledge that Schiele has been a part of the current conversation, and don’t shy away from these issues,” a representative for the museum told artnet News.

How far do we go with this? Picasso famously either adored women or treated them badly: one of his lovers hanged herself and his second wife shot herself. Caravaggio was a nasty piece of work by all accounts and we perhaps shouldn’t enquire too deeply what Gauguin got up to in Tahiti. Being a great artist doesn’t necessarily require you to be a nice person.

But should their work be taken down from the walls of the world’s museums? Before I get trolled out of existence let me stress that this is a serious question, and I struggle with the answer. It’s disappointing that Chuck Close, an artist I admire enormously, apparently felt the need to make smutty remarks to women he had invited to pose. The relationship between an artist and the model is a complex one that I’ve discussed before, but it doesn’t involve uninvited remarks about the latter’s sex life. But does that mean that we should never see his work again?

This is a big and tricky topic that has been discussed in more detail elsewhere. However this is an art blog so I wanted to at least acknowledge it in passing. We hear so much now about the things that men in positions of power – whether running a movie production company or holding political office or celebrated as an artist – think they can do or say to women and it’s only right that they are brought to book for crossing over the line. In the end, however, we may need to separate the art from the artist otherwise our cultural landscape will start to look very barren indeed, especially if we include writers and composers as well as artists in the purge: surely we can still admire Chuck Close’s work while wishing he had more respect for the women he invited to his studio?

The drawing that heads this post is a recent charcoal drawing of the life model I’ve been drawing, both nude and clothed, for some years now. Personally, I find the relationship to be unique in its intimacy and its distance, and I would never dream of introducing any other element into that relationship. Allegedly, Mr Close felt no such qualms about blurring the lines but I’d still like to see his monumental pictures in our leading museums. 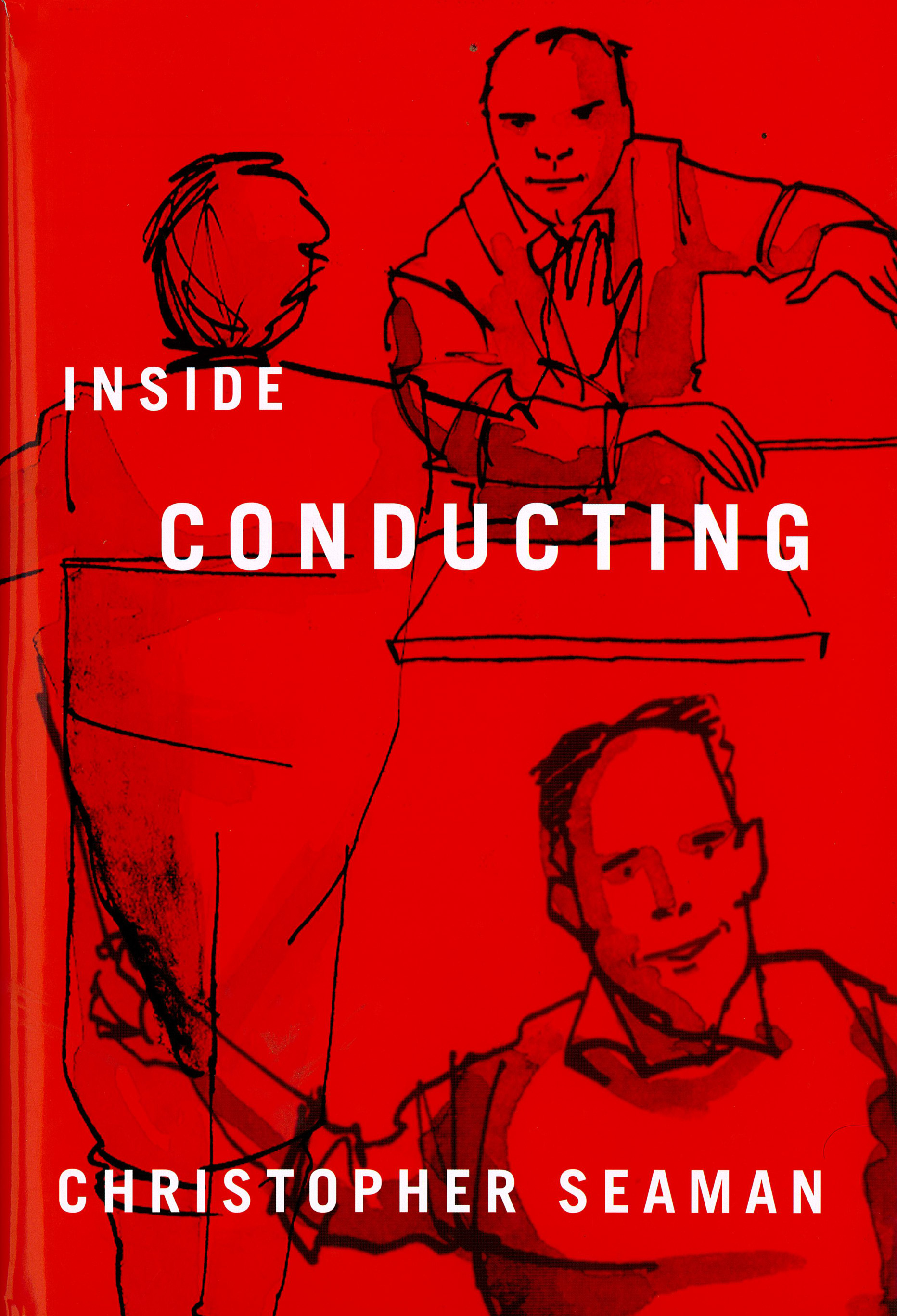